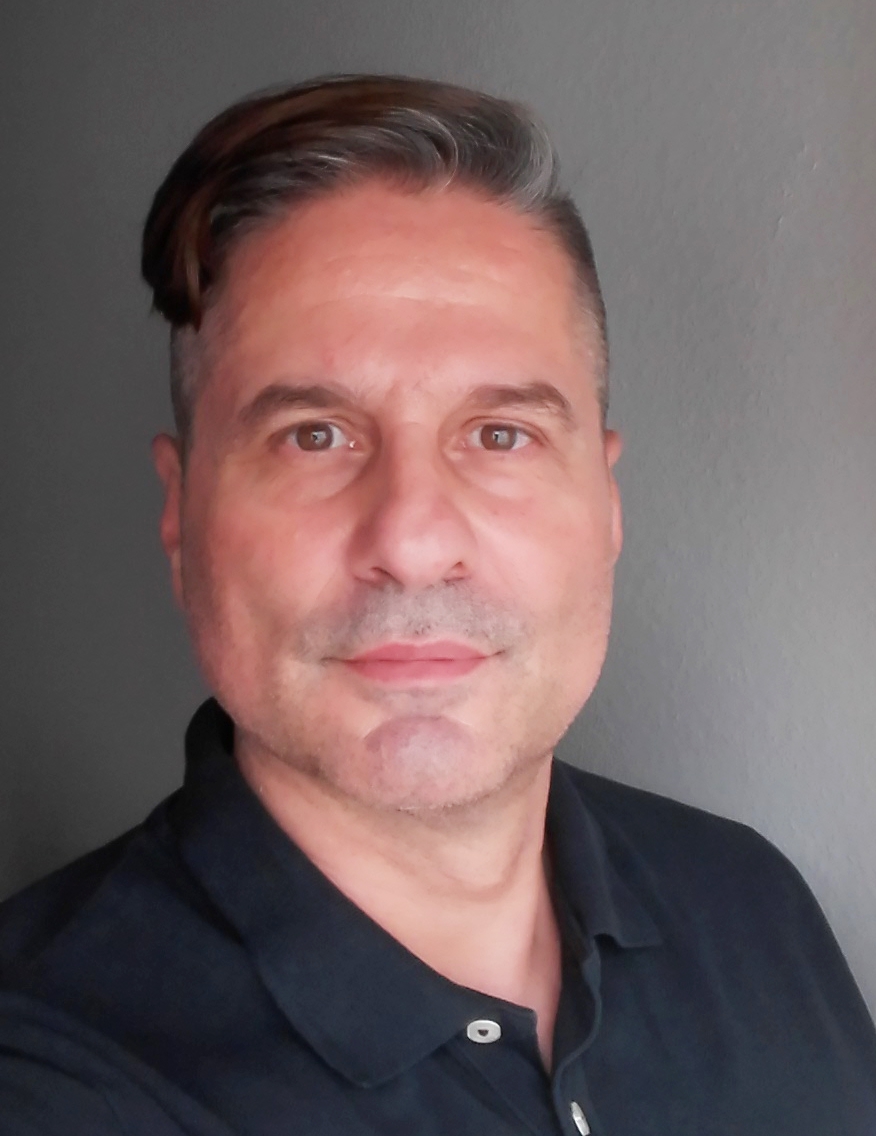 Leon d'Avigdor was born and raised in the Lower Rhine of North Rhine-Westphalia, Germany, into a family that settled in the region many generations ago.

Following professional training in dance and acting, he worked as actor for stage and screen as well as assistant-director, scriptwriter and TV producer for more than a decade. Leon also studied philosophy, psychology and counseling and trained in various therapeutic methods. Since 1999, he has been working with individuals, couples and groups on personal and spiritual evolution. He is a state certified non-medical practioner of psychotherapy and a board certified hypnotherapist (ABH).

Today, Leon gives workshops, trainings and individual sessions combining therapeutical, creative, and spiritual approaches. His creative work broadens to include painting, poetry, and more recently performances. He is also a frequent speaker and contributor to various magazines. As a producer-director of documentaries exploring the borders between art and/or science and spirituality he has recently founded Leon d'Avigdor Film as an independent production company.

Leon d'Avigdor Film is a film production company based in Munich, Germany.

You can order your DVD from the German section of this website,  from bookstores or, if you are in the US, from Amazon. For classroom use or public screenings please contact us by email.